We are a powerful organization that stands for quality service and wins for our members and the communities where they live and work. We endeavor to unite all of our members into one strong union that adapts to changing surroundings. We are committed to bringing a union voice to all dockworkers in North Carolina and abroad. Our labor force generates thousands of man-hours per year. The earnings that we as longshoremen pour into the local economy increases job opportunities across the board for all Wilmingtonians and the surrounding area.

We supply skilled labor to load and unload cargo professionally.

Longshore work is physically demanding and dangerous because of the large machinery used to move cargo. The work is also casual by nature, meaning that there is no guarantee of work on any given day. As a result, it can take years to move up the ranks and have access to full-time work when it is available. Longshore workers are a diverse group of men and women who work hard on the docks and are active in their communities, with a strong culture of charitable giving. Many longshore workers are multigenerational, coming from families with a long and proud tradition of working on the docks. The term “Longshore” was first recorded in the early 1800s and means “along the shore.”

Our Mission and Vision

We are a powerful organization that stands for quality service and wins for our members and the communities where they live and work. We will unite all of our members into one strong union that adapts to changing surroundings. We will bring a union voice to all dockworkers in North Carolina and abroad. We will ensure future generations are prepared to lead their successors into the future. We will collaborate with the public to win resources for services that make communities stronger. We will create every opportunity for members to lead in their communities and at work, including encouraging and training union members to hold political office. Finally, we will hold ourselves and others accountable for our values. Together we will be the model for unions across America.

At their initial meeting, Doctor Avant and the late Ted Sagewar of Sadgewar’s Funeral Home in Wilmington advanced the Group the money to secure the ILA charter.

At the Loving Union Hall, the following officers were elected:

ILA Local 1426 has operated out of the following locations:

The building has served the community greatly over the years. During the 1960s, in the era of Jim Crow segregation, the building was used for numerous social gatherings such as a concert hall for live entertainment, community gatherings, weddings, banquets, funeral services, and church services.

Since the beginning of time a chosen few have literally put their hands on moving the worlds cargo around the globe. There is a rich history and storied tradition intimately associated with the distinguished work that the men and women of the ILA accomplish on a daily basis. Today, we have grown into the largest, highest-skilled, organized professional labor force on the globe, bar none. 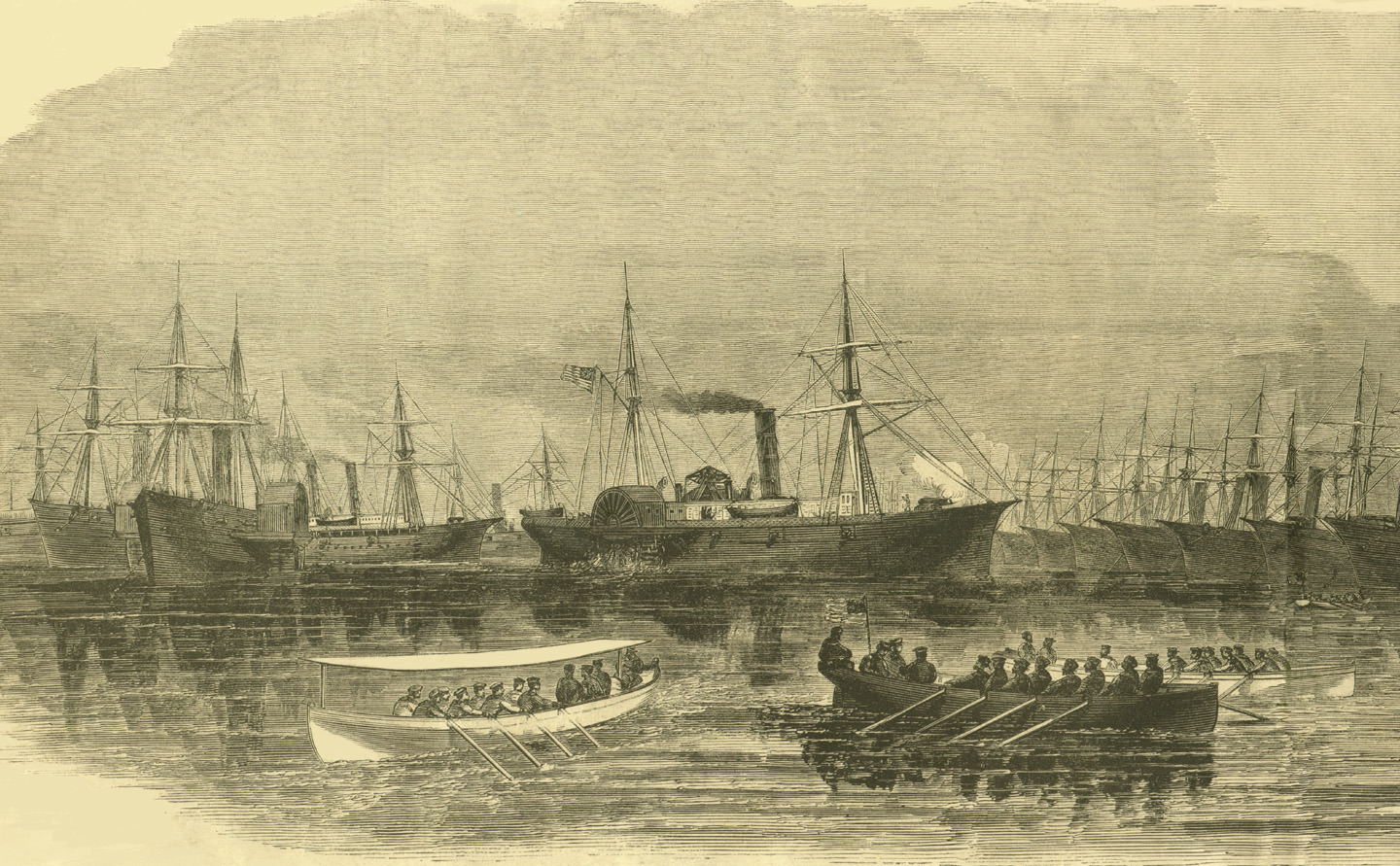 Total Workforce at Port of Wilmington