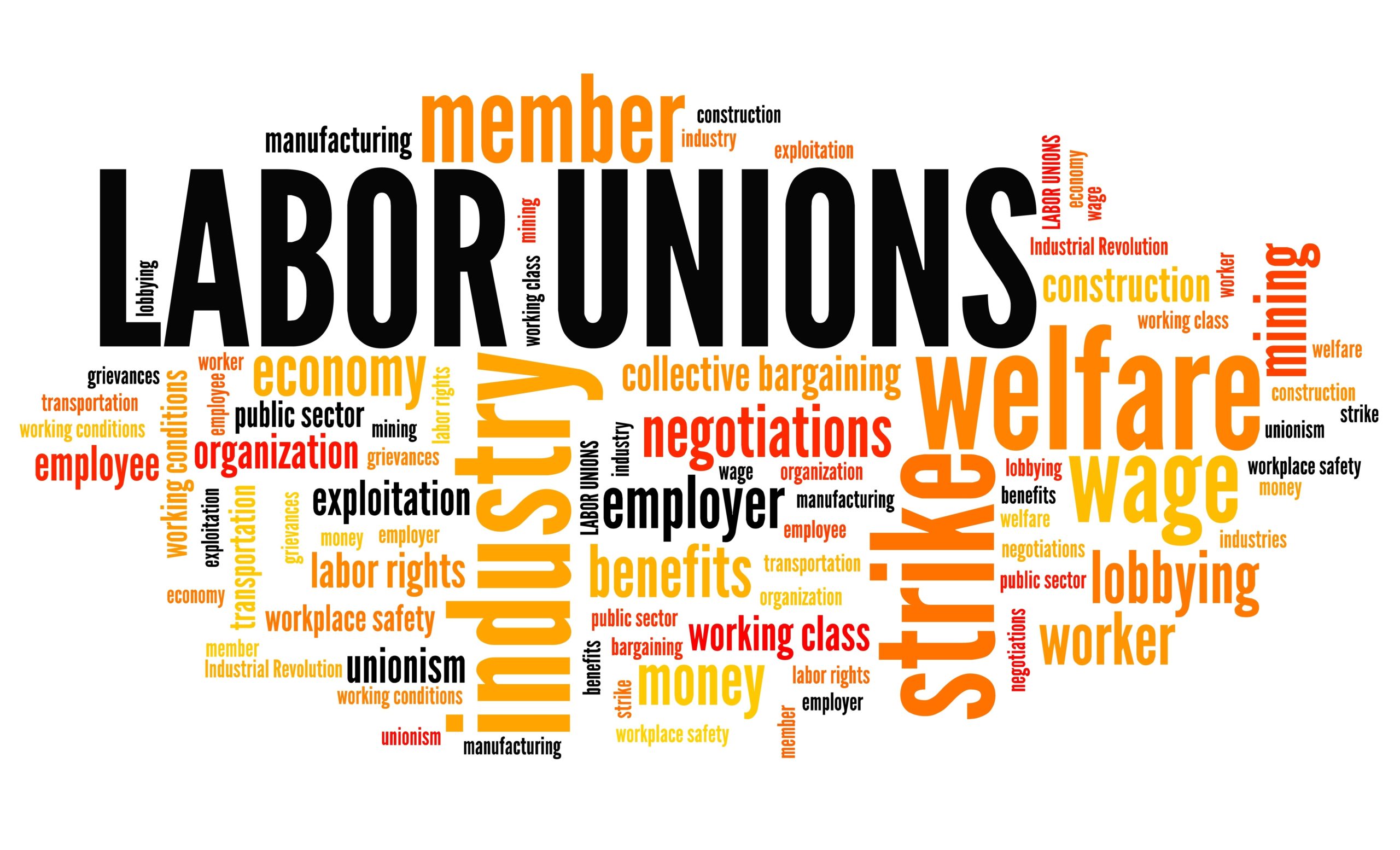 A labor or trade union is an organization of workers dedicated to protecting members’ interests and improving wages, hours and working conditions for all. The origin of labor unions dates back to the eighteenth century and the industrial revolution in Europe. During this time there was a huge surge of new workers into the workplace that needed representation.

In the United States’ history of unions, early workers and trade unions played an important part in the role for independence. Although their physical efforts for the cause of independence were ineffective, the ideas they introduced, such as protection for workers, became part of our American culture.

You have a say on your benefits and working conditions!

Workers have NO control over:

Workers have no real control over their pay, benefits, or working conditions.